Why am I Doing This?

Why indeed? Well the big reason is the one I mentioned in the introduction. It’s the creation of an ‘artefact’. The appreciate of an object that you have crafted with your hands and vision. Yes this can be experienced in the digital realm using inkjet printers but there is a lack of involvement in the process and a certain homogeneity in the results. The lightbulb moment was when I saw examples of prints at the Victoria and Albert museum. Even behind glass these prints looked intriguing and some of them looked downright fabulous. I wondered how I would feel if they were all printed with an inkjet printer and realised that visually they may be similar but they would have the sense of individuality, nor the sense of tangibility. The prints looked ‘deep’ for want of a better word. Some of them were flawed undoubtedly, either through age or because of the process, but this only added to their character. Julia Margaret Cameron’s images were faded and fuzzy but the fact that her hands had helped walk this print through a creative process meant something to me.

On top of this I started to realise that these processes were far from being a historical footnote, they were living things being nurtured by a cohort of passionate individuals who feel the same way. Old processes were being fine tuned and new processes being invented. As an inveterate ‘fiddler’ I couldn’t resist the temptation to give this a try.

Most of my reading before now has extolled the virtues of keeping a good record of everything as I went along and so here we are – not only will this journal mark my progress from acolyte to less clueless acolyte, it will also be my record of all the mistakes and successes along the way.

Here’s one of the prints that inspired me to start – this is “Iago, Study from an Italian, 1867″. More information here. In case anyone thinks “I don’t remember it looking like that”, well it didn’t. I spent a bit of time ‘restoring’ the faded parts of the print and removing damage caused over the years. Conservation is very important but it’s also nice to have the option of seeing the image closer to how it may have been when originally created. You can read the article above to see the current state of the image. 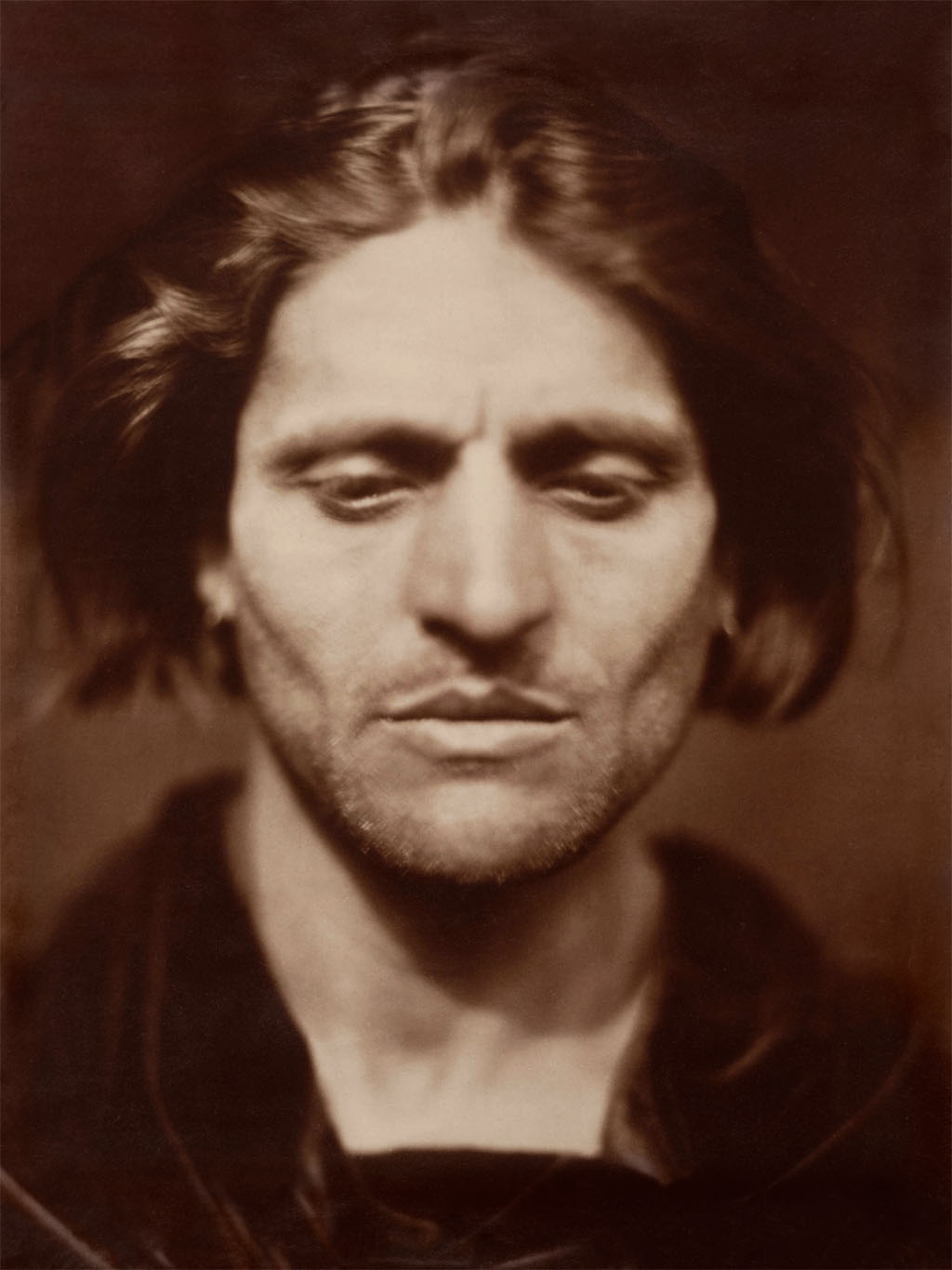